Hamstring strains and returning to running

A hamstring muscle strain refers to a tear in the muscle group which covers the back of the thigh. Most commonly occurs during running and sprinting activities, particularly during sport. This is because the muscle is contracted with excessive force in a stretched position.

Clients describe the sensation as a sudden sharp pain in the back of the thigh and sometimes a “Popping” sensation can be felt. Bruising may also appear around the area or lower down the leg following the injury.

Initially, it’s important to follow the PRICE protocol (as seen in our previous blog here ), avoid any excessive stretching of the hamstring and avoid changing the way you walk.

During a physiotherapy assessment, we can identify any factors that increased the risk of the hamstring strain to occur.

Examples of factors that increase the risk of a hamstring injury include:

Physiotherapy treatment will be focused on improving hamstring strength and correcting any muscle imbalances that may have contributed to the injury. Manual therapy is also used to increase hamstring flexibility. 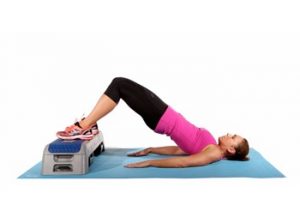 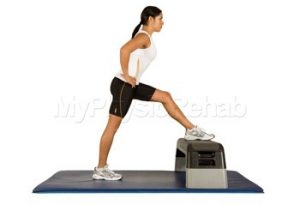 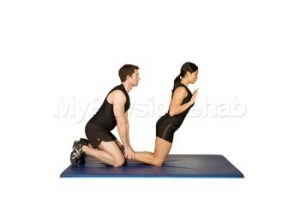